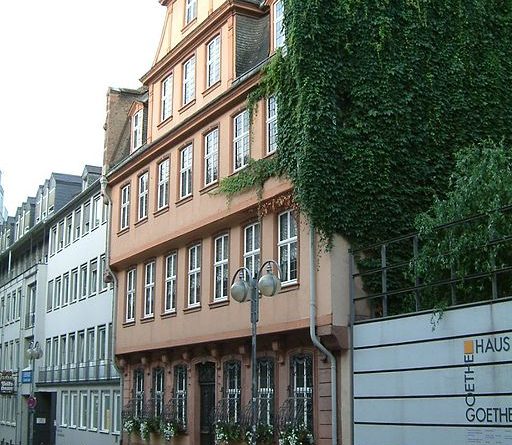 Frankfurt am Main is a well-known German city, which is the fifth largest center of our western neighbor in terms of population. It is located in the south of the state of Hesse, and the city has a permanent population of about 765,000. The city is famous not only for the fact that it is one of the most important airports within the European continent, but also for the location of banking institutions of global importance. Local trade fairs also set trends in many areas.

Museums and culture Frankfurt am Main

For lovers of visiting various museums, Frankfurt has prepared a really large number of opportunities in virtually all fields. However, it is definitely worth mentioning the following:

Ikonenmuseum – you can visit this very important museum right on the so-called museum embankment, on the left bank of the River Main.

Museum and Gallery of Old Art – it is known mainly for its collection of Gothic sculptures.

ZOO Frankfurt am Main – the local zoo is definitely worth a visit.

Goetheturm – the tallest and also the oldest observation tower that you can visit in Frankfurt.

An important role in the field of education is played by the local university in the region. Its history dates back to 1912 and today it is made up of a total of sixteen faculties.

Like all major cities, Frankfurt relies on public transport to transport passengers within the city. Of course, its use is convenient both for residents who have to get to work, and for tourists, for whom it is the easiest way to avoid parking problems.

The most important means is clearly the metro (U-bahn and S-bahn), which is complemented by a network of tram and bus lines. As is already a good habit in Germany, transport is very well signposted and runs on time.

The fastest and most convenient way to get to Frankfurt is, of course, air transport. The local airport is one of the most important not only within the old continent, but also within the whole world. In terms of the number of passengers transported, it is the third largest European air port and ninth in global comparison. However, it is even more significant in terms of the amount of cargo transported.

Thanks to the very good motorway connection, transport by car or long-distance bus is also advantageous from many places in Europe. The motorways to Frankfurt run from all directions.

Also very important is the train station, which allows great connections with many European capitals.