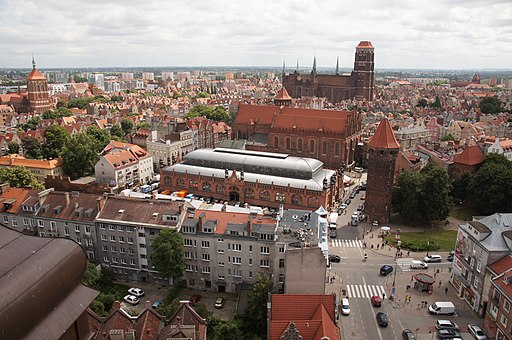 Gdansk is currently the fifth largest Polish city in terms of population. About 468,000 inhabitants live here permanently. The city has a very rich and interesting history and is definitely worth a visit. You can find it in the very north of Poland right on the shores of the Baltic Sea. The bay is called Gdańsk and the Vistula River flows into it.

The first written mention of this city is from 997 AD, but according to excavations, the place was inhabited as early as the 7th century.

Like other major cities, Gdansk prefers public transport to move around the city. It will make it easier and faster for locals to get to work, and for tourists it is an important way to get where it is needed without the need for complicated parking in the center.

The basis of public transport in the city are trams. Their lines cover practically the entire city, are well signposted and run on time.

For easier orientation and organization, the city is divided into 35 smaller territorial administrative units. They are in alphabetical order:

The fastest and, of course, the most convenient way to get to the city is by air. The city has its own international airport, which can be found about 12 kilometers from the city. Named after Lech Wales, it is the third busiest in Poland in terms of the number of passengers carried. From the airport, you can get to the city very easily by train or taxi. Due to its location, the airport also serves the cities of Sopot and Gdynia.

Thanks to the connection to the Polish motorway network, transport by your own car or long-distance bus is also possible. For example, from Warsaw it is about 400 kilometers, from Berlin then about 500 killometers.

If you want to travel by rail, the city has very good connections with Warsaw. 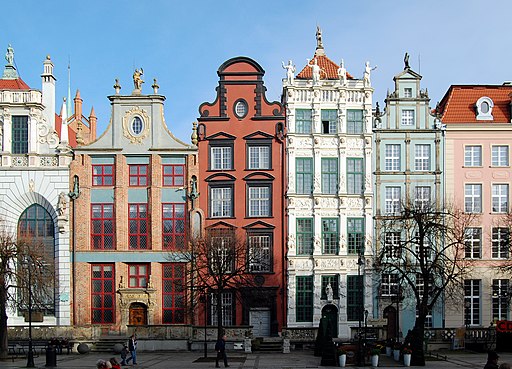