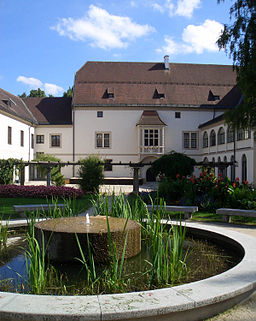 Wels is a lesser-known city in our country, but it is still the second largest city in the state of Upper Austria. Right after the metropolis of Linz, with its 63,000 permanent residents, it is an important center of this beautiful region. It is located just 29 kilometers from Linz, right on the Traun River. It is the eighth largest city in Austria in terms of population.

Like other large cities, Wels is divided into smaller parts for easier orientation and easier management. The city itself is divided into six districts and officially falls under it another 37 municipalities.

Municipalities that fall under the city in alphabetical order:

The city has a very rich history and so there are a number of sights to see. Although there are no world-famous buildings among them, they certainly have their charm and are worth a visit. These are, for example:

Wels Castle – its present appearance is from the time of Emperor Maximilian I, there are also exhibitions of the city museum.

Ledererturm – a well-known city tower that is definitely worth a visit.

From more distant places, you can use air transport to one of the above-mentioned cities with an international airport and subsequent transfer by train or bus. 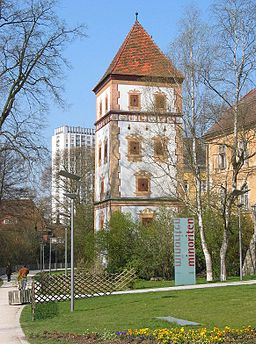