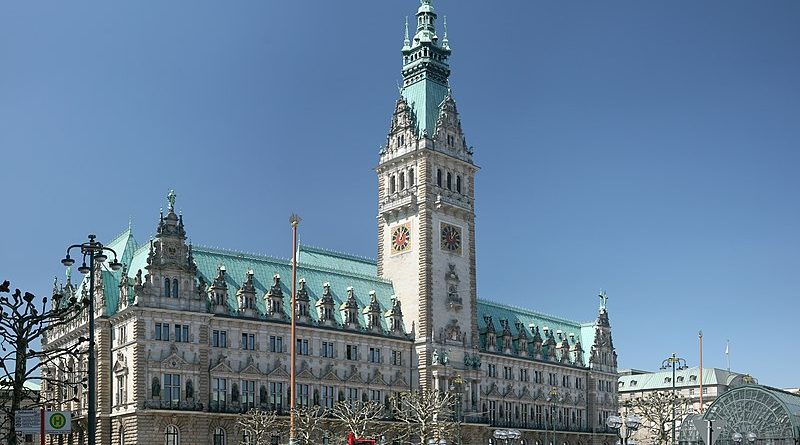 It is a well-known port and the second largest city in Germany. At the same time, it is one of the city’s federal states and has a permanent population of about 1.85 million. Throughout Europe, it has an irreplaceable role in maritime transport. In the city, this is felt at every step, so it is no surprise that the local industry is also oriented towards shipyards and related fields.

It is also interesting that there are a total of 2428 bridges in Hamburg, which is a number that is unparalleled on the European continent within one city.

St. Michael’s Church – is a landmark of the city, which should be visited by everyone who came to Hamburg for the sights. It has two organs and is an important Baroque building.

Hamburg City Hall – it houses the Senate and the city administration. However, the sightseeing tour in this Neo-Renaissance building is definitely worth it.

Speicherstadt – a complex of historical warehouses that are connected to the local port. They are so interesting that they are listed on the World Heritage List.

Heinrich Hertz TV Tower – today it is no longer the tallest building in the city, but the view is definitely worth it.

ZOO Hamburg – for animal lovers, the local zoo is a clear destination. There are about 3000 second animals to be seen here.

Elbe Philharmonic Orchestra – a striking 110-meter-high modern building in an interesting location right by the water.

International Maritime Museum – where else could this museum be located than on a ship. Interesting collection of private maritime monuments.

Museum of Arts and Crafts – a large collection of historical objects, which includes more than 500,000 exhibits. It is open every day except Monday, from 10 a.m. to 6 p.m. On Thursday until 9 p.m.

As in other major cities, urban transport is a key element of urban transport in Hamburg. Its use is significantly cheaper than taxis, and compared to using your own car, you do not have to deal with parking problems.

In addition to city buses and suburban trains, there is also a boat service. The local river transport has a total of five lines, and tickets are valid within the integrated system here as well. There is also a U-Bahn underground and an S-Bahn.

The city is literally a paradise for students, as it houses a total of 19 universities on its territory. It is possible to choose from virtually all fields with the exception of very narrowly specialized ones. But it is worth mentioning the oldest school in Hamburg. The Academy of Fine Arts has been serving students since 1767.

Like other cities, Hamburg is divided into smaller administrative units, in this case the districts of Hamburg-Central, Altona, Eimsbüttel, Hamburg-North, Wandsbek, Bergedorf and Harburg.

Hamburg, like other large German cities, has very good connections to a high-quality motorway network.

The fastest and most convenient is, of course, air transport. The international airport is located about eight kilometers from the city, and thanks to the early booking of low-cost tickets, it is possible to get to reasonable prices.

However, it is also worth considering a trip by long-distance bus. It is long and less comfortable, but it is possible to survive. 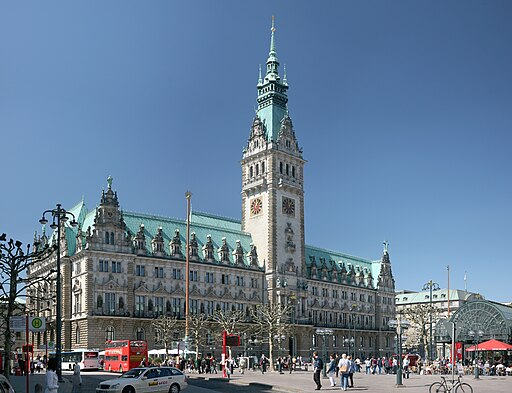